Market Outlook: Seasonal Conditions Are A Significant Factor For Australia's Agri Sector In 2020

return to favourable conditions could prompt a dramatic change of pace for those on the cusp of rebuilding once the right conditions avail. The Bureau of Meteorology (BoM) predicts a later than normal monsoon arrival to the tropics this year, leading to a delayed break down of the Indian Ocean Dipole. This is said to be the main driver for drier than average conditions to persist across the east coast for the first quarter of 2020.

As we transition into the new year, the international and domestic landscapes provide a number of scenarios for the cattle industry. Domestic cattle supplies are expected to tighten with the increase in turnoff due to the absence of widespread rainfall. Trading environment centres internationally, will continue to increase demand, particularly across China where there remain protein deficits underpinned by the ongoing African Swine Fever epidemic. (MLA, 2020, Rural Bank, 2019)

High processor throughput, in particular the elevated female slaughter, reflects ongoing herd liquidation and impacts forecasted beef production. On a 12-month rolling basis, the female percentage of adult slaughter remains at 54%, keeping the national herd firmly locked in a contraction phase. The excess turnoff of breeding stock and poor rainfall outlook has resulted in adult cattle slaughter for 2019 being revised higher to 8.4 million head, up 7% on last year.

Beef production has also been adjusted higher for the year to reflect the elevated turnoff and is forecast at 2.4 million tonnes carcase weight (cwt), up 4%. A downward trend in adult carcase weights has offset some of the impacts of increased slaughter, despite the number of cattle on feed reaching a new record in the June 2019 quarter, at just below 1.15 million head.

China has become a key pillar in world meat trade with an increasing impact on the global market and subsequent price movements in the Australian domestic market. The strong finished cattle prices seen in 2019 have been supported by surging demand in China (underpinned by the ongoing African Swine Fever epidemic) and a favourable Australian dollar.

The ongoing US-China trade war has created uncertainty for the global economy and future demand for red meat. However, broad demand factors in many key export markets are still holding, and with the forecast for Australian cattle supplies to tighten over the next few years, continued support for finished cattle prices is expected.

Store cattle prices have remained steady throughout winter and into spring, with southern regions supporting the north, where conditions are hampering restocker activity. It remains a matter of when, not if, the store market experiences a significant increase, once seasonal conditions improve. (MLA, 2020, Rural Bank, 2019)

Exports of Australian beef to China have increased 81 per cent year-on-year to see China displace Japan as the number one destination for Australian beef. China’s demand for red meat is expected to remain strong as the market seeks alternative meat following the depletion of the local pig herd as a result of African Swine Fever. Strong global demand and reduced domestic supply in the next six months is expected to see values hold relatively steady, with significant upside to prices should seasonal conditions improve. (MLA, 2020)

Australian beef production is expected to decrease 10 per cent in the coming year due to low herd size and declining carcase weights. The national herd is forecast to decline two per cent in 2020. Record slaughter rates observed through 2019 are not sustainable, and with reduced herd size, slaughter rates are expected to fall sharply in Autumn, particularly if a return to average seasonal conditions occurs.

Ongoing challenges around availability and cost of feed is expected to see carcass weights decrease a further four per cent from 2019 averages.

Global demand is expected to increase four per cent on 2019 totals as the shortage of meat available globally created by African Swine Fever induced liquidation of Asia’s pig herd continues to drive demand for alternative protein. Demand for Australian beef is expected to be tempered by tightening supply and elevated cost of Australian beef. Australia faces stiff competition in major import markets due to increased supply from the US, Brazil and Argentina, as well as the potential for China to open market access to lower cost producers such as India to control meat prices. (MLA, 2020)

In the face of ongoing drought, the Eastern Young Cattle Indicator (EYCI) is forecast to remain relatively stable averaging around 500c/kg in the next three months. Downside risk to prices in the coming year is tempered due to low stock availability and increased global demand. There is upside potential of an estimated 20 per cent from current levels should widespread rainfall occur, and producers turn to restocking. (MLA, 2020)

A journey into finite bounds of groundwater and sustainable land management

A journey into finite bounds of groundwater and sustainable land management

Groundwater is an important water source in Australia for a wide range of purposes, including agricultural irrigation practices which account for just over half of all groundwater used by Australians
Innovation & Sustainability

For optimal operations across current and future farms, we have taken advantage of a new kind of GPS tagging that allows us to remotely track and trace our cattle over long distances, even in remote areas without mobile coverage.
Innovation & Sustainability

Innovations to drive down operational costs while increasing yield

Monitoring water points across our properties is a very time and resource-intensive task. Sometimes if a water point fails, it can mean that other land management or animal-focused projects can slip in priority.
Farmgate

An update on what's been happening on our farms during the first few months of 2020.
Markets

Stifled by unrelenting drought and compounded by the national bushfire crisis, Australian cattle producers endured an extremely difficult start to 2020. However, for many, the outlook has changed dramatically on the back of widespread and consistent rainfall since February. 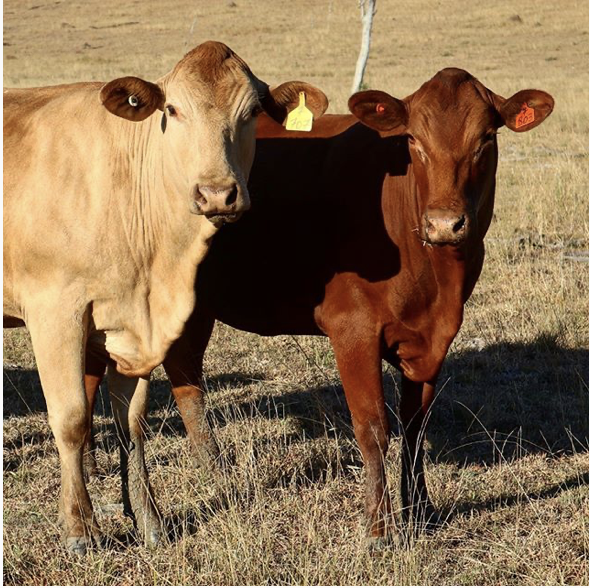 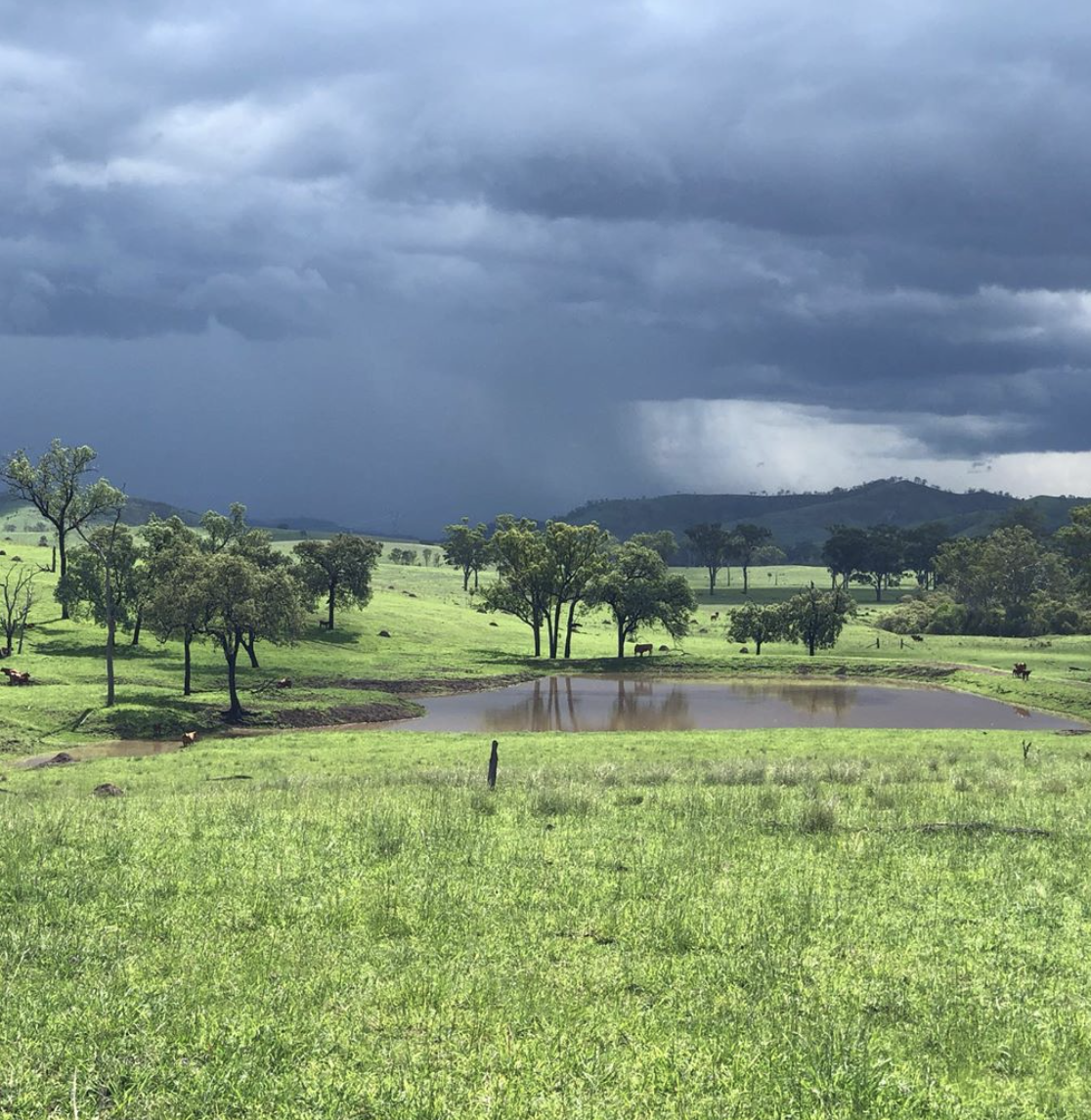 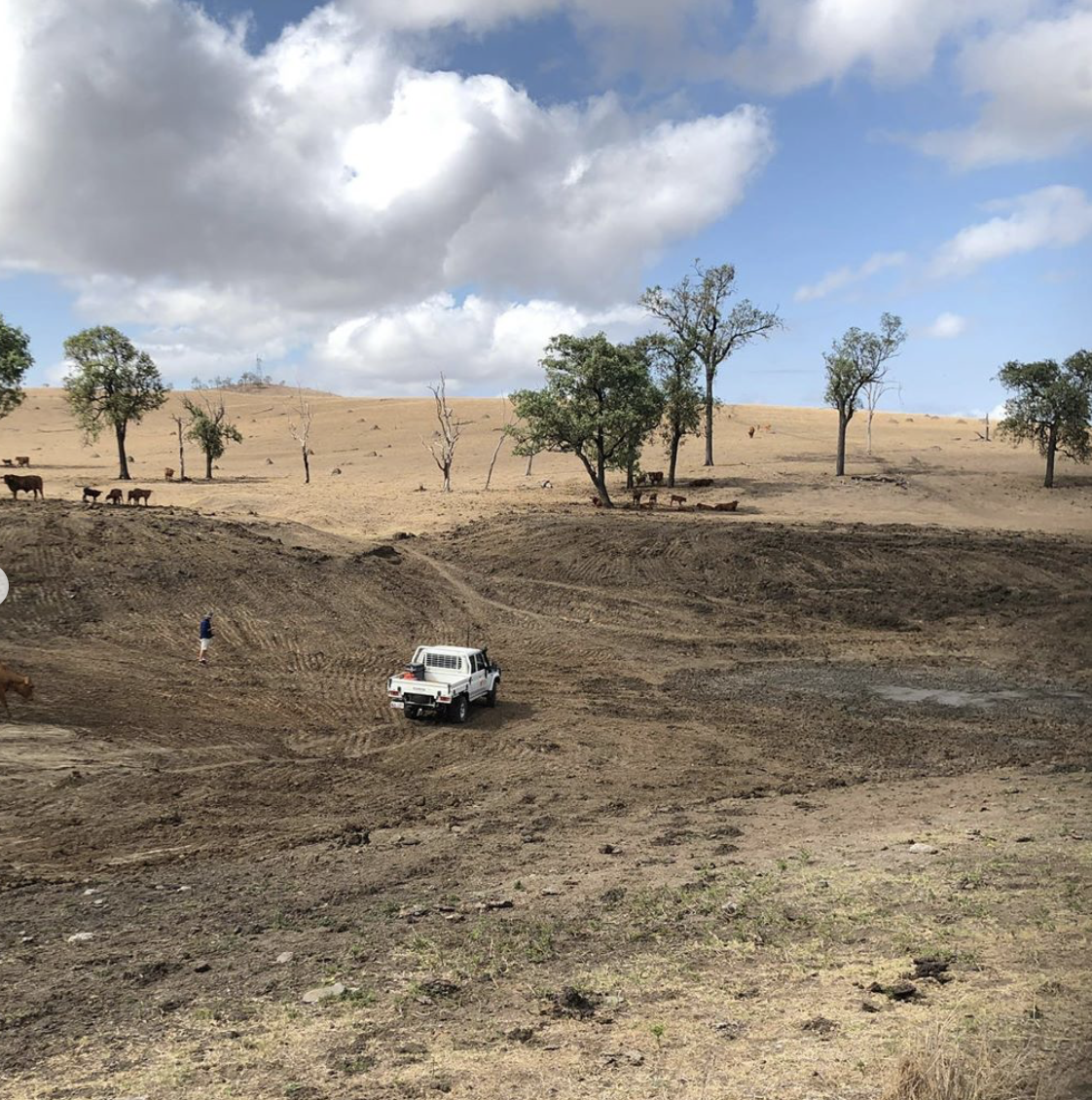 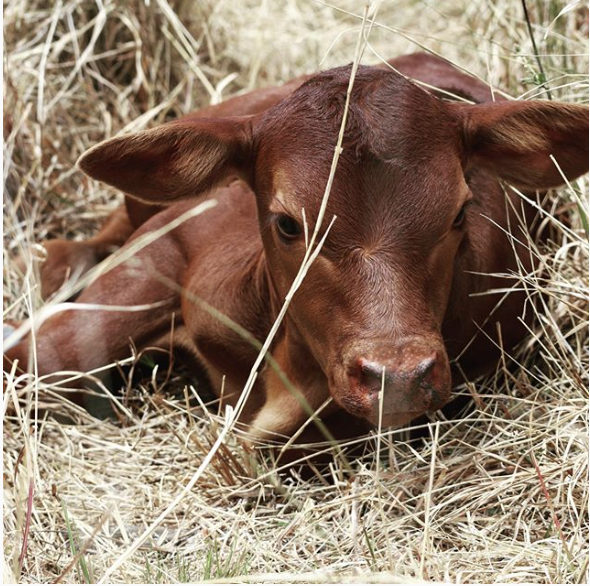 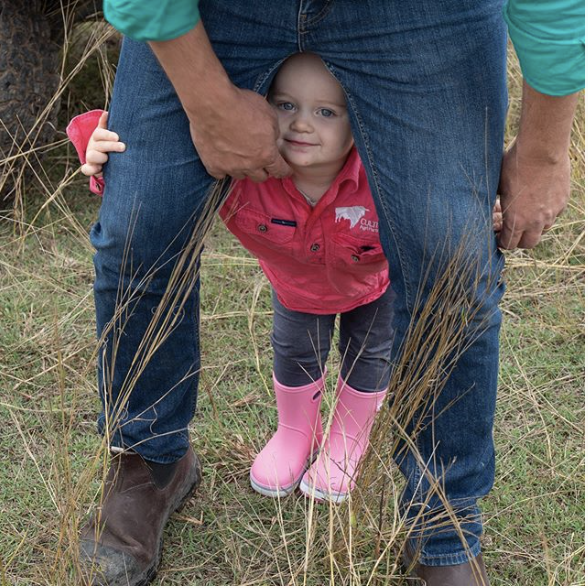 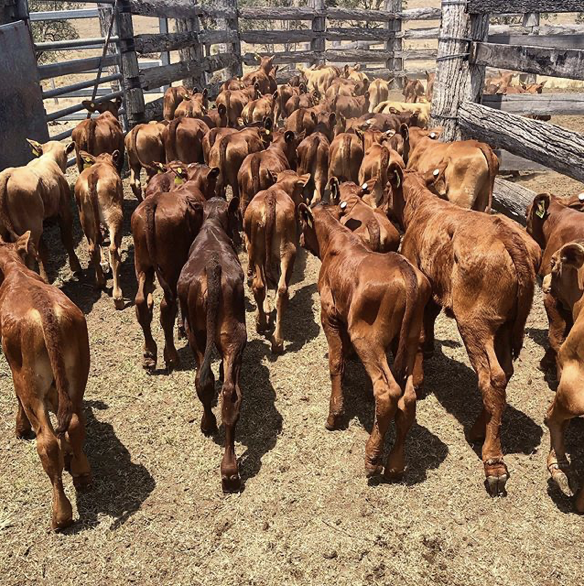